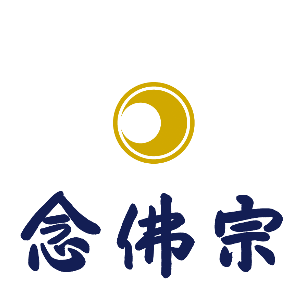 In line with the Japanese government measures against the spreading of infection of the Novel Coronavirus disease, we decided to refrain from receiving visitors until the visitors’ health and safety are ensured. As for the start accepting, we will put the announcement in our homepage.
We sincerely appreciate your understanding.

The Royal Grand Hall of Buddhism

Buddhist cultures that originated in India and passed down to Japan via China and Korea flourish here today.

As the spiritual base for all the Buddhists in the world, the grand temple enshrines the Buddha images and Buddhist sutras dedicated from 47 countries and 1 region in the world.

The temple stands on the vast land of over 30 hectares in Oita, Kyushu, commanding magnificent views of Mt. Bungo Fuji in the north and Kuju mountain range in the southwest.

Introduction of the Royal Grand Hall of Buddhism, the Head Temple of Nenbutsushu Sanpouzan Muryojuji Temple, in four seasons, and Buddhist events and memorial ceremonies.

On May 15, 2013,  Delegates of Nenbutsushu Sanpouzan Muryojuji Temple paid a courtesy call on H.M. King Norodom Sihamoni of Cambodia to celebrate His Majesty’s 60th birth anniversary on May 15, 2013.

Media Coverage
The audience with T.M. the King and Queen Mother of Cambodia was broadcast by the Cambodian state-run channel.

Learning and practicing the original teachings of Lord Buddha

Tales based on the teachings
of Lord Buddha

Words of the Buddha

Pearls of wisdom
from sages in the past

Buddhist spirit
handed down throughout the ages
- Japanese only -

For a guided tour of the temple, in which our monks explain the teachings of Buddhism for free of charge,
visitors need to reserve in advance in order to avoid overcrowding.
For reservation, please click here. ▶